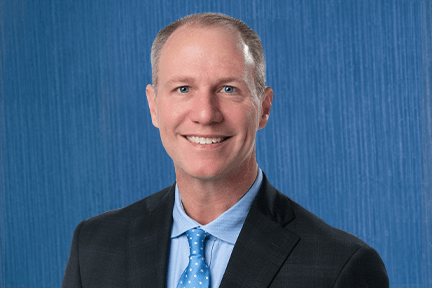 David has conducted trials and evidentiary hearings in bankruptcy court and regularly represents clients in commercial litigation matters in both federal and state courts. David is admitted to the United States Court of Appeals for the Sixth Circuit and participated in oral argument before that Court in 2012.

David also advises businesses and business owners regarding the acquisition and disposition of various assets and interests. His experience with distressed and performing companies also enables him to advise clients on their day-to-day business and legal affairs.

Before forming The Dragich Law Firm, David co-founded the law firm Harrington Dragich PLLC in May of 2009. Prior to that, David was a senior counsel with Foley and Lardner LLP, where he was a member of the firm’s Bankruptcy & Business Reorganizations Practice and the Automotive Industry Team. Prior to his time at Foley, he was an attorney in the Bankruptcy Practice at Dykema Gossett PLLC in Detroit. David is a regular presenter on bankruptcy and business issues. He has been a materials contributor at the American Bankruptcy Institute Central States Bankruptcy Conference in Traverse City, Michigan. He has also authored and co-authored articles on numerous topics affecting bankruptcy and insolvency laws and business transactions.

David is an adjunct professor at the University of Detroit Mercy School of Law, where he teaches Chapter 11 Bankruptcy Reorganizations and Other Business Restructuring Alternatives. He has also been a visiting lecturer of American commercial law at two universities in France. In 2008, David was a guest professor at the University of Toledo School of Law where he taught a Chapter 11 Bankruptcy seminar course.

David is admitted to the State Bar of Michigan. He is an avid golfer who attended college on a golf scholarship and was co-captain of the golf team during his senior year. David has previously served as the Secretary of the Board of Directors at Lochmoor Club in Grosse Pointe, Michigan. He has also completed the 2004 Detroit Marathon and the 2014 Detroit Half Marathon. David has also been an active coach in youth sports including hockey, baseball and basketball.